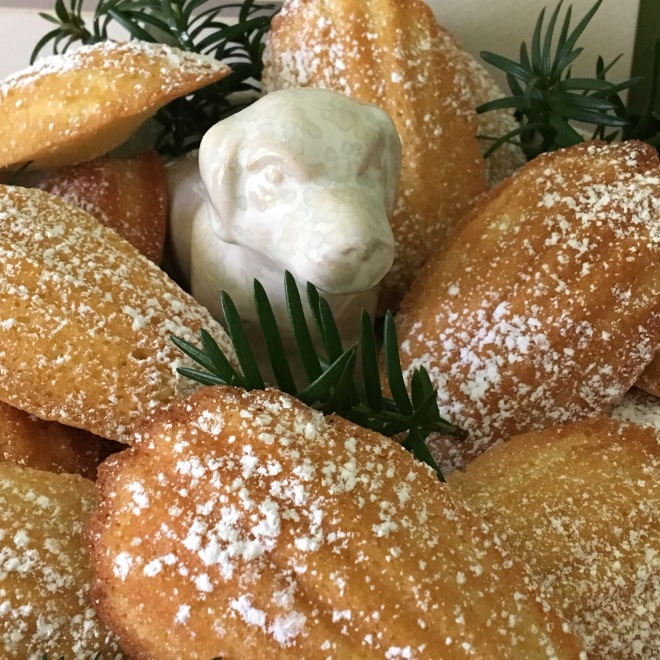 2017 was one rough year, am I right, y’all?  Probably not the worst year if you were a gross-faced REPUBLICAN who voted for DONALD TRUMP.  (Sorry – I know at least one lovely faced person who voted for Donald Trump and I still love that person very much.) I’m just glad that the year where we experienced the following shit is coming to an end:

I’m super excited to see what happens in 2018.  If the Doug Jones thing was an indication, we’re going to see a big shift back to normalcy and that will be delightful.  This all assumes we don’t end up in a nuclear war before the mid-term elections – which I can’t say is just always in the back of my mind….

It’s weird that so much of my year was consumed with thinking about this shit.  I got fucking engaged this year!  ENGAGED!  That should be the headline here, team!

So – now – as I did last year – here’s a fun New Year’s Day WORD SEARCH ACTIVITY PAGE to work on while you’re nursing your hangovers and eating Maple Madeleines (recipe below).

So – to close out this year, we’re headed to Montreal.  LISTEN – I just looked at the weather report and I’m starting to think that we’ve made a terrible decision.  But – I’m still so excited!!!  I’ve never been to Montreal and I hear that they have some great churches and bagels and an underwear store there.  Sounds amazing! 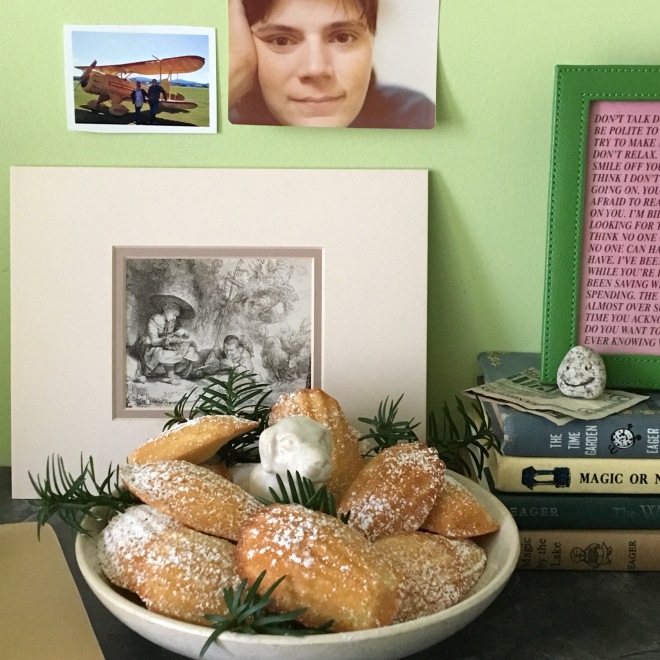 To honor the French Canadiens, I’ve made some maple madeleines.  It’s getting late here, so I’ll just link to the Martha Stewart recipe I used for these shits.  It’s basically the vanilla madeleine recipe with the maple mods that are the link…..

OH!  I do have one more thing to say about madeleines.  It’s IMPORTANT!  So you know how there’s a ridged side and a smooth side and sometimes the smooth side has a bubble popping out?  OK – the bubble is meant to look like a pearl – it’s an intentional part of the original madeleine design.  The ridgy side is meant to look like an oyster shell and the bubble is the pearl and is supposed to the side the faces up.  Dominque Fucking Ansel says so!  PS – I just learned that Dominique Ansel is a boy and now I feel like a complete dope!  It’s a boy!!!