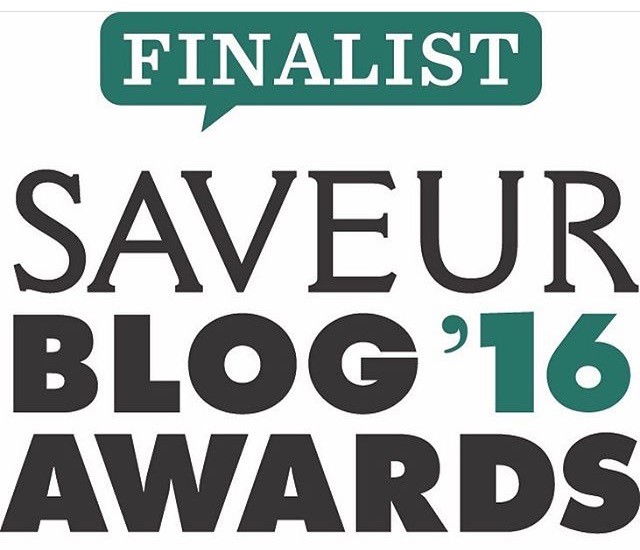 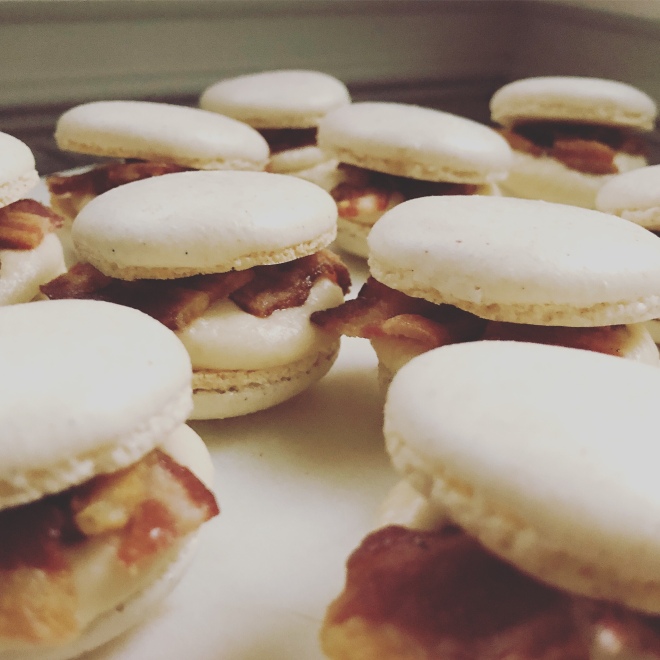 In the Pacific Northwest, in a small logging village, there lived a handsome lumberjack named Gordon Thomson. He lived alone in a cabin next to the river and he fished and played a harmonica and punched bears in he face. He was a really good logger. He did all his tree felling in the morning hours and tended his saplings in the afternoon hours and he barged his lumber logs on weekends. Those logs would fetch him so much money from the log dealers in town, he could afford to send checks home to his parents so they could go to Red Lobster whenever they wanted. 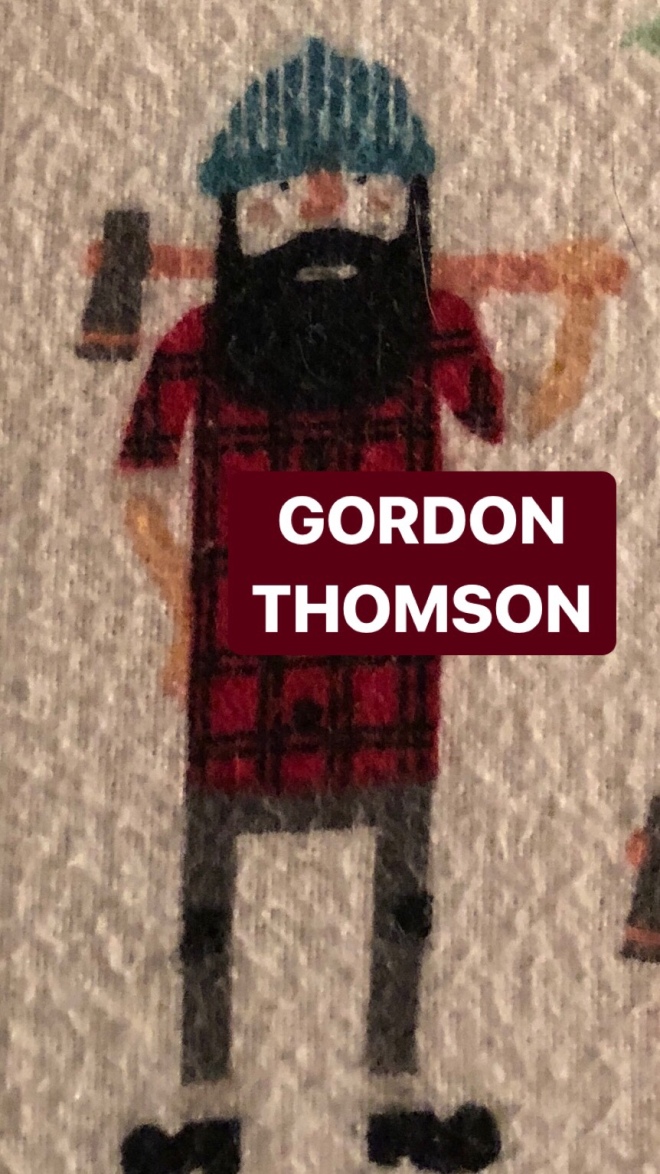 After a few years of the loggin life, Gordon thought that maybe he needed some help to keep up with the log orders. He went to town and put an ad in the local paper. It said “I need help with my logs. Sincerely, Gordon Thomson”.

You should’ve seen how many applicants showed up at Gordon’s cabin the next day! Every young lumberjack within a 50 mile radius was lined up, ax in hand! Gordon looked at the first guy in line and reasoned that certainly if the guy was first in line, he must’ve wanted the job the most. So, he called the first guy in and sent the others home. 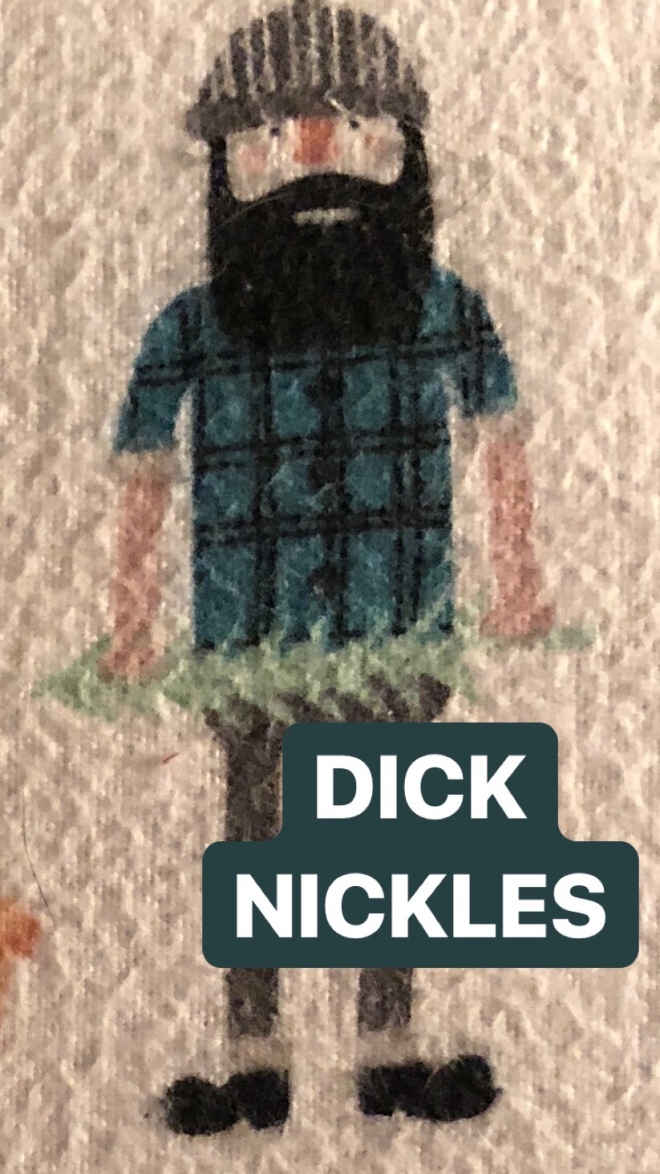 Dick Nickles filled out his I-9 and his direct deposit information and then the two be-bearded lumberjacks hit the lumber fields to start jackin. (Lumber jackin!)

Gordon and Dick worked side by side for a solid three hours when they realized that they were in love with each other. They couldn’t focus on the trees they were axing, just each other’s hot flanneled bodies. So, they decided to go back to the cabin and make out. So much passion! They were really in love with each other!!!! They decided that afternoon that they would be common law husbands and would be lumberjacks for as long as they could.

And on the coldest winter Pacific Northwest nights, if you put your ear up to a giant pine tree, you can still hear Gordon whisper his lover’s name in a beautiful husky man voice….

Anyway – I made some French toast and bacon macaroons today. I found the macaron recipe here (that’s a recipe link). A few notes:

1. The recipe comes from another blog that was a Saveur baking blog finalist. We both lost to THALIA HO!

2. I obv didn’t do this babe’s ganache. I made a maple buttercream and I used this bourbon maple syrup that Rita brought over a few weeks ago. It’s so good, y’all! (Just google maple buttercream!)

3. I also added the bacon which I think makes the whole situation a complete 100%. The salt from the bacon cuts the sweetness of the buttercream and adds a crunch. ooooooo – CARUNCH! 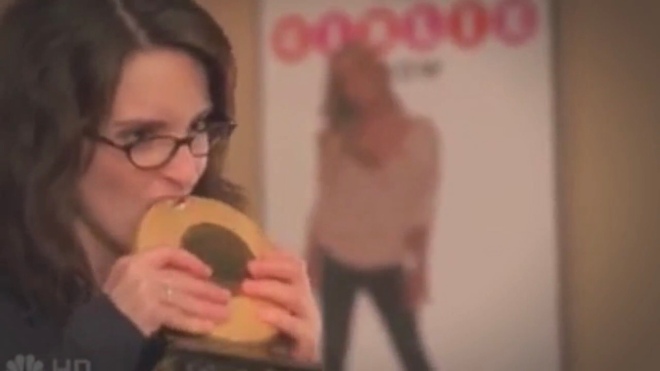 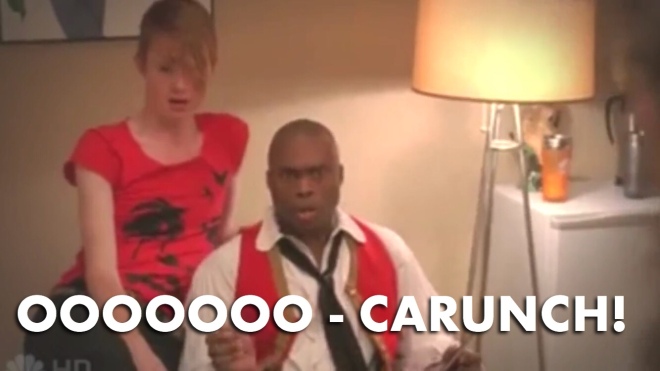 4. Fuuuuuck – these macarons are fiddly. You have to weigh the ingredients and it’s so annoying. It’s egg white and powdered sugar and a weird syrup and the whole kitchen is a crime scene now. 😑😑😑 BUT – fuck! These are the best macarons I’ve ever made in my whole dang cookie-baking career!

Ok that’s all there is tonight! Hope y’all have a blessed Sunday! 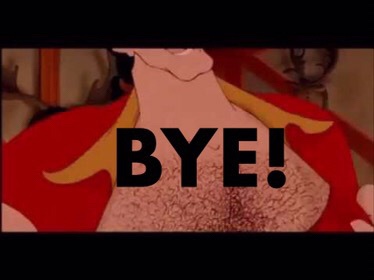